It was announced this week that smartShift Technologies has formed a partnership with Virtual Forge in an effort to bring about what they are considering as the next generation enterprise software optimization, application security expertise and managed cloud services under one roof for the first time.

"The cloud" has become familiar to just about everyone. However, when combined with "computing," the meaning gets a little bigger and somewhat fuzzier. Some analysts and vendors define cloud computing narrowly as an updated version of utility computing, which is basically virtual servers available over the Internet. Others go in a very broad direction, arguing anything you consume outside the firewall is "in the cloud," including conventional outsourcing. 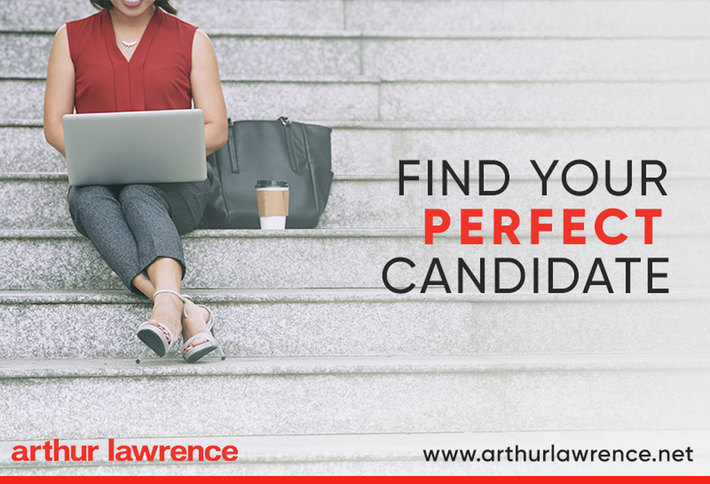